Carl Stahl is one of "Germany's fairest companies 2022"

When people talk about fairness, the first thing that comes to mind for many is fairness from the customer's point of view. Consumers generally feel they are treated fairly when they receive competent customer service and high product quality at a fair price. From the perspective of employees, on the other hand, it's primarily about the fairness of the company as an employer. Today, they increasingly value employers who offer their employees particularly good and fair working conditions. For other interest groups, such as environmental associations, fairness is about sustainability, for example, whose mission statement is based on the idea that social, economic and ecological responsibility are inextricably linked.

This shows that a company must not only be viewed from the customer's perspective, but also comprehensively from is perceived from different perspectives. Against this background, the study "Germany's Fairest" analyzes statements on around 17,000 companies in the areas of product and service, price-performance, customer satisfaction, employer fairness and sustainability. Thus the topic is evaluated broadly and comprehensively.

For this study, approximately 7.4 million mentions were identified and attributed to the approximately 17,000 companies within the study period of December 16, 2020 to December 15, 2021.

How are the point values for the event types determined?

To calculate the individual point values, the following two values are determined for each company and each subject area of the model:

- Tonality balance: difference between positive and negative mentions divided by the total number of mentions.

- Range: number of total mentions in relation to the mean value for the industry.

These values are then added together to form an initial score. The greater the reach of a company, the greater the impact of tonality, i.e. whether communication is predominantly positive or negative. This score is then standardized for the entire industry. The best company is awarded 100 points and thus forms the comparative value for all other companies in this industry. Less than 0 points cannot be be achieved.

How is the award made?

The "Germany's Fairest" award is presented on the basis of the number of points achieved in the overall ranking. The score is calculated on an industry-specific basis on a scale of 0 to 100 points. The respective industry winner receives 100 points, thus setting the benchmark for all other companies examined within the industry. An award is given to those companies that score at least 60 points in the overall ranking. In total, a good 3,000 companies receive awards. 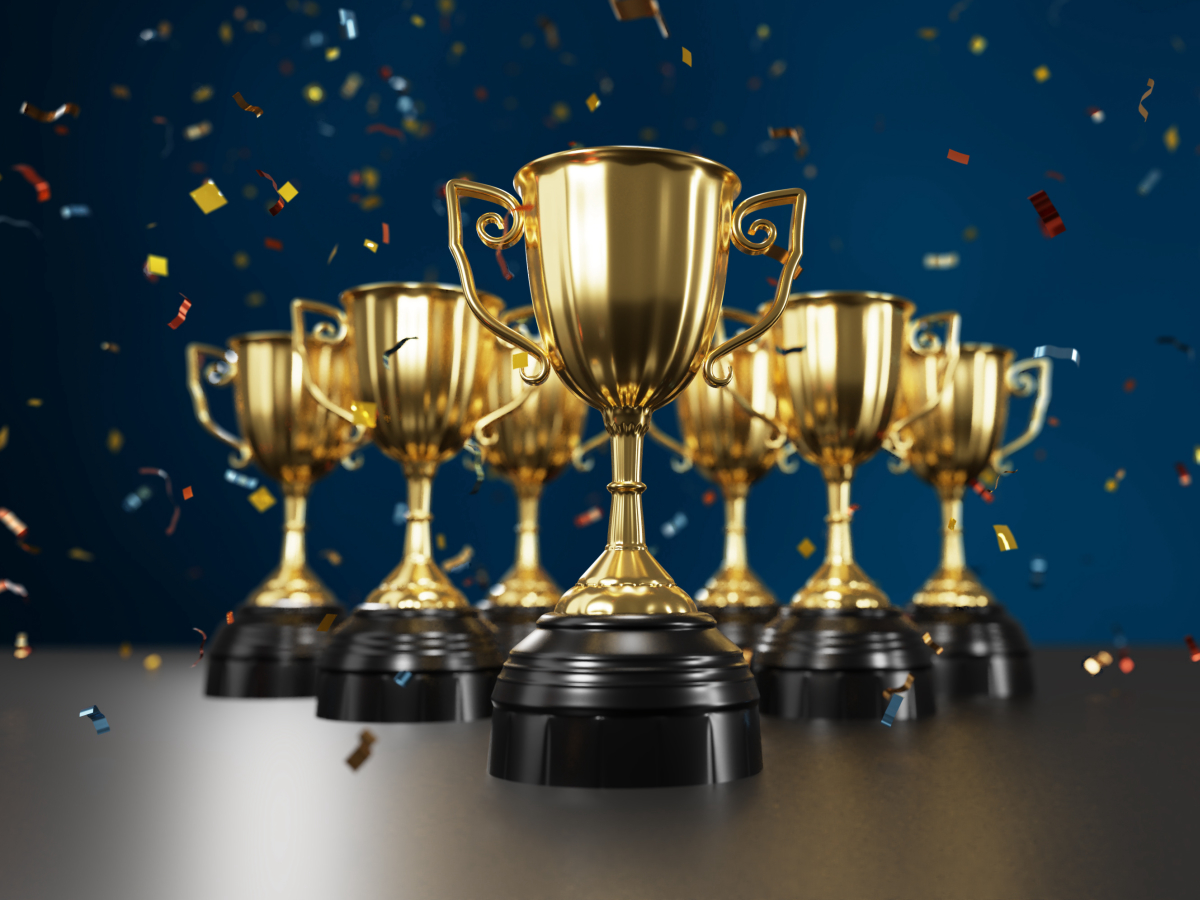